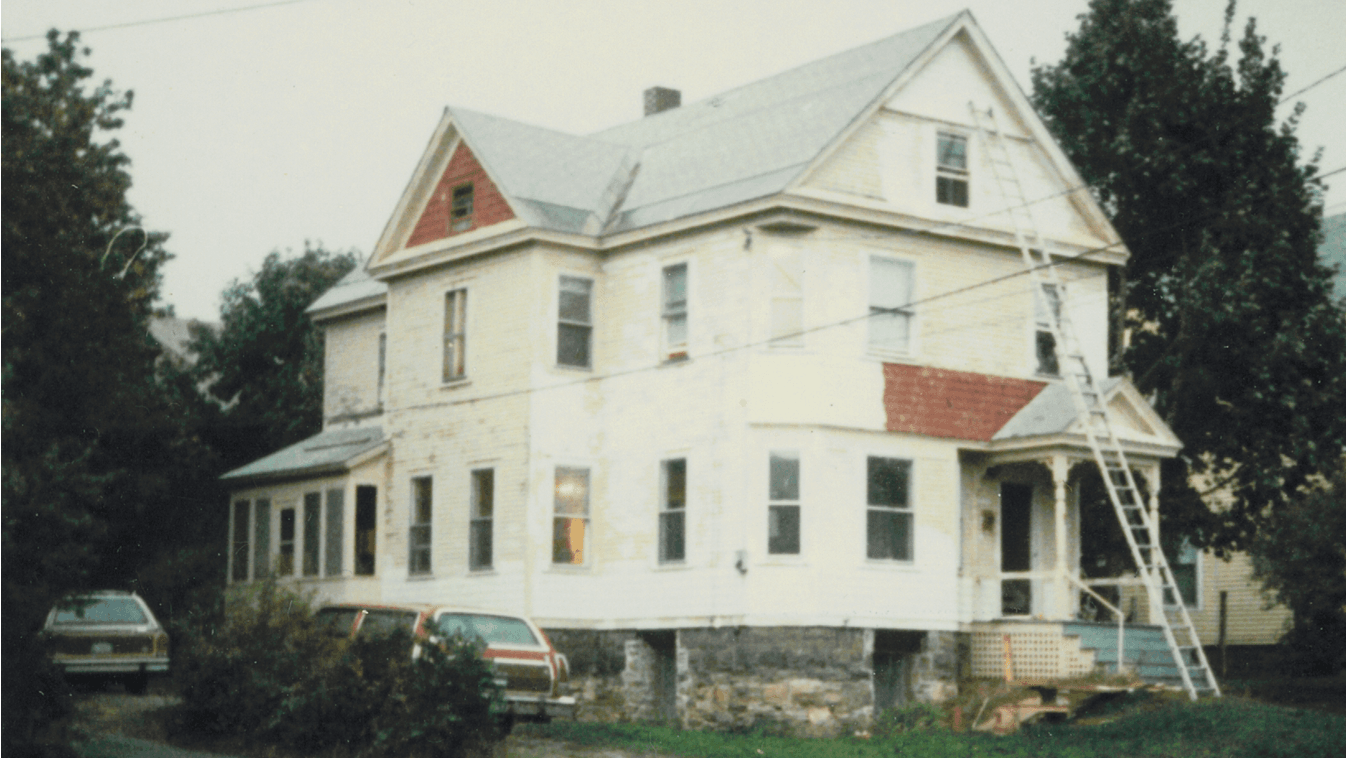 In 1974, Rita Whalen McCaffrey’s prison journey began, the first time she visited a prisoner. Six months later, that experience led her to organize a group of volunteers who took training to teach prisoners decision-making skills. In 1980, she and her husband, VT District Court Judge Francis McCaffrey were invited to Memphis TN to teach the course to prospective volunteers. One of the participants was Fr Jack Hickey, OP, Chaplain at Vanderbilt University and Nashville Dismas House Founder, 1974.

In 1983, the McCaffrey’s went to Nashville to attend a national conference for volunteers in Criminal Justice. Jack Hickey invited them to dinner at Nashville Dismas House, their first experience with transitional housing, where they were impressed with its effectiveness and the sense of former prisoners living in community. They returned to Vermont with Rita continuing to oversee the Decisions Program with many volunteers due to the course expanding to Burlington, St Johnsbury, Woodstock and St Alban’s Correctional facilities.

In 1984, Rita organized a task force in Burlington of many dedicated prison volunteers, to expand volunteer services to prisoners.

How All Started
Go to Previous SlideGo to Next Slide

While brainstorming the needs of prisoners, transitional housing came to the fore. The group embraced the Dismas House model with Fr Jack becoming our mentor, coming to Vermont to give us training and to do public speaking. The concept took root in the community, supported by prisoners, students, volunteers and the VT Department of Corrections. The Burlington Dismas House Board of Directors formally opened its doors at 96 Buell Street, Burlington in September 1986.

Rita, with her late husband Frank’s encouragement and ardent support, gives credit to the strong embrace by Dismas staff and community volunteers, who for over 35 years, have made us strong and successful.